An architect by profession, I've spent over 30 years in project and practice management. I held various responsibilities as a member of the leadership team that evolved Smith Carter Architects and Engineers Inc. into one of Canada’s most highly respected and profitable multidisciplinary firms. Now known as Architecture49.

As Chief Operating Officer I was responsible for the integrated operations of architectural, structural, mechanical, electrical, interior design and landscape professional services. As a member of the executive team, I helped pilot the firm through both organic growth and acquisitions. As a Principal I led multiple high profile projects.

Retirement from practice in 2013 was outstanding. However after a year of travel and catching up with family, I got a bit restless and returned to my passion … practice building.

I'm excited to be coaching and guiding emerging and evolving design firms...helping them to grow stronger, better able to make meaningful contributions to the built environment. Ensuring the owners of those firms are compensated for their scope of responsibility, and the high value they provide to their clients. 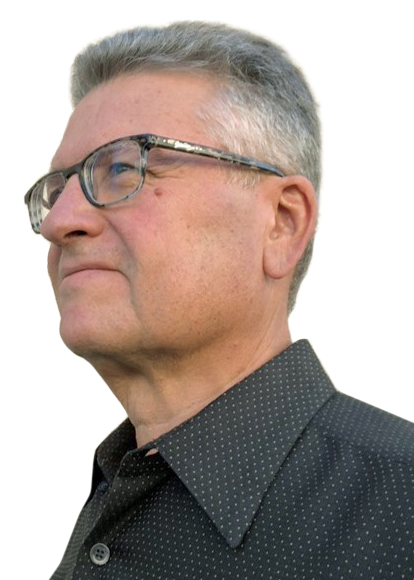 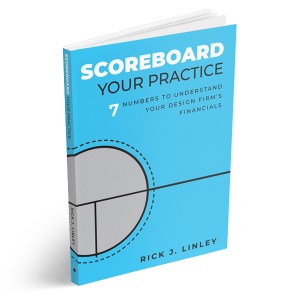 Attendees gave consistently high satisfaction ratings for each of these sessions. The following type of feedback is quite common: “It was clear that Rick really understands how designer's minds work. His relatability was refreshing and the delivery of information was clear and easy to digest.” – Interior Design Firm Principal, Alberta.